Fill in the gaps 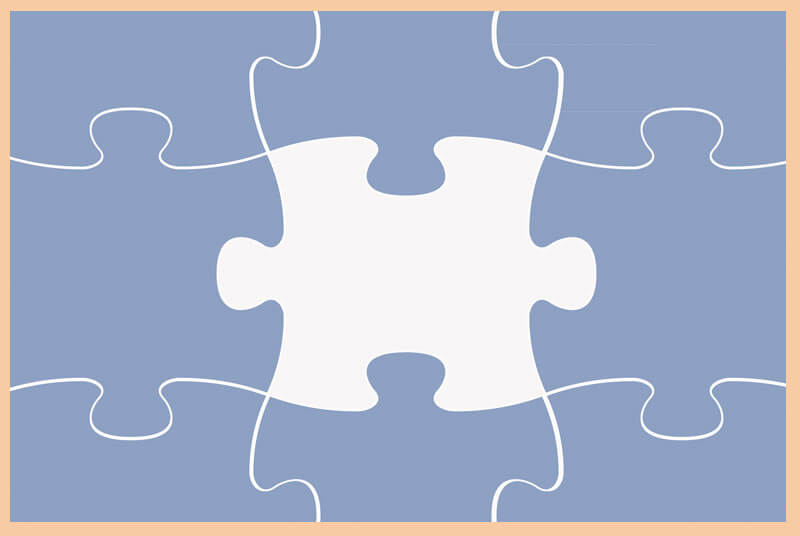 Choose the most suitable words to complete the sentences in English

Practise English grammar and learn vocabulary with these fill in the gap games.

The island of Jersey

1. The currency used in Jersey is pound sterling but the island … it’s own banknotes and coins which can be used in conjunction with Bank of England money.
2. Seaweed is the key to delicious tasting Jersey Royal potatoes. It is … on the fields as a natural fertiliser.
3. Jersey … one of the largest tidal ranges in the world and can … up to 2 miles.
4. The Hougie Bie passage grave … one of the ten oldest buildings in the world, built before the pyramids in Egypt.
5. Jersey residents are called ‘Crapauds’ by other Channel Islanders. The word is Jersey French and … ‘toads’.

1. When you cross the International Date Line from east to west you add a day and if you travel the other way you … a day.
2. Jet … often feels worse when you travel from west to east.
3. Studies have shown that if you spend your money on travelling, rather than … items you will be happier in life.
4. France was the most … destination by international tourists in 2016.
5. Papa New Guinea is one of the most culturally … countries in the world, with over 820 spoken languages.
6. Those who travel tend to have a longer life …, due to improved physical and mental health.

Choose from the following words to complete the summer-themed sentences below.

1. New Year’s ….. is a bank holiday in the UK.
2. Big Ben is a well known ….. of New Year’s Eve and many people gather near the clock tower to see in the new year.
3. At New Year, people often sing ‘Auld Lang Syne’, originally a ….. written by Scottish poet Robert Burns.
4. At the start of the new year people often make …..
5. People often celebrate the new year by setting off ….. 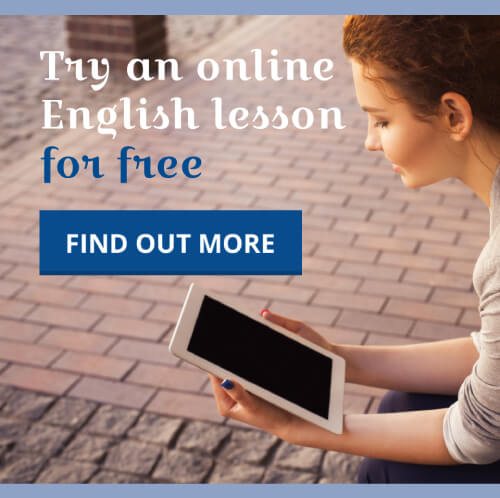 Provide your details and we will contact you with details of the FREE online lesson.